Pierre Jean and his wife have been living in an apartment on the ground floor in the suburbs of Paris for 7 years now. They wanted to bring more natural light as soon as they moved in but the kitchen and living room remained dark because of the building opposite. They had given up the idea a bit and it was by coming across the Espaciel website that Pierre Jean found the appropriate solution.

Context of the situation of Pierre Jean and his wife

We live in the suburbs of Paris (south-west of Paris) and we bought this apartment in 2009. It is located on the garden level on the inner courtyard of a 3-storey building: a very classic case when you live in the city. (See testimonials from customers with similar configurations).

As soon as we arrived, we did a lot of work to naturally light the rooms of the apartment: painting the walls white, making openings, drilling a wall, opening the kitchen… However, the kitchen and the living room, which open directly onto a courtyard, remained dark. These rooms have two windows and are exposed to the west but there is a building just in front that stops the light.

The other rooms of the apartment are north-west facing and overlook an open garden: light enters there without any problem.

How did you find out about Espaciel?

I had thought of tinkering with a reflector myself to install it on my garden floor. I discovered Espaciel while researching on the internet. I was a bit sceptical at first… I went through the whole site to make up my mind and it was the customer testimonials that convinced me!

I then ordered a first reflector to install it on the living room window. I myself chose the 80cm exterior model: the reflector that best suits the configuration of my window and garden floor. It comes to rest on the outside frame of the window with an adjustable bar.

Convinced by the effect of the reflector, I quickly recommended a second one, this time for the kitchen. The two windows being identical, I ordered the same one: an 80cm x 20cm exterior reflector. I was impressed by the fast service provided by Espaciel and the reflectors are ultra easy to install.

The result after installation

There is a considerable gain of light. It is reflected particularly on the ceiling. Of course the effect is more convincing when there is sunshine, but even in gray weather you can see the effect of the reflectors. The second reflector installed in the kitchen improves the brightness of the rooms in general. It is thanks to the combination of the 2 reflectors that the living room and the kitchen are brighter.

It’s a great product that can transform an interior. In fact, I’ve talked about it around me: Espaciel could help a lot of people!

Thanks to Pierre Jean for sharing his experience with us! If you too would like to send us your before/after pictures and tell us about your experience with your light reflectors, write to us at info@espaciel.com.

Do you have a dark room and want to increase its natural light? Contact us and we will be happy to give you personal advice: 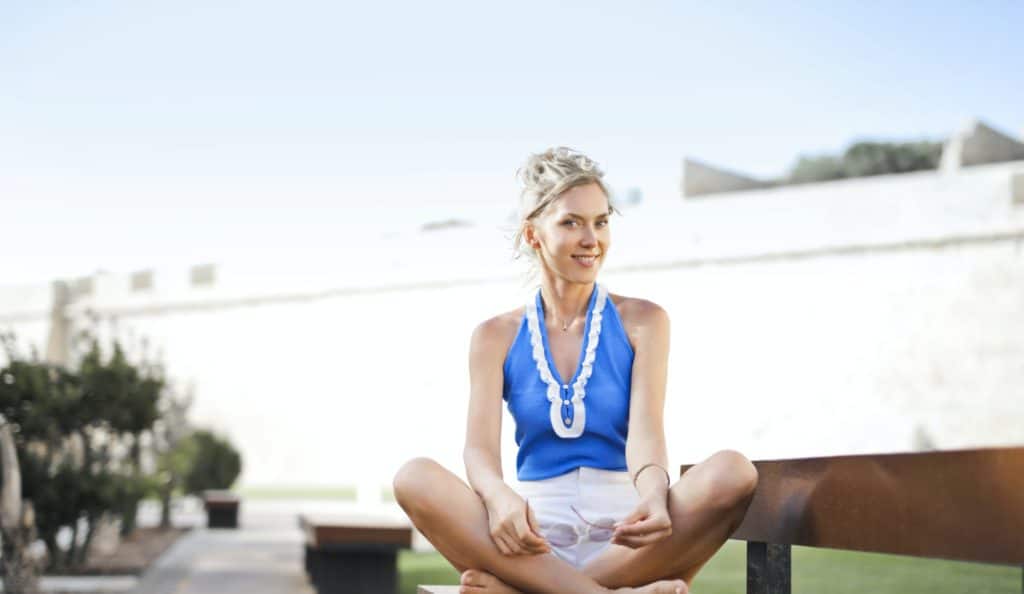 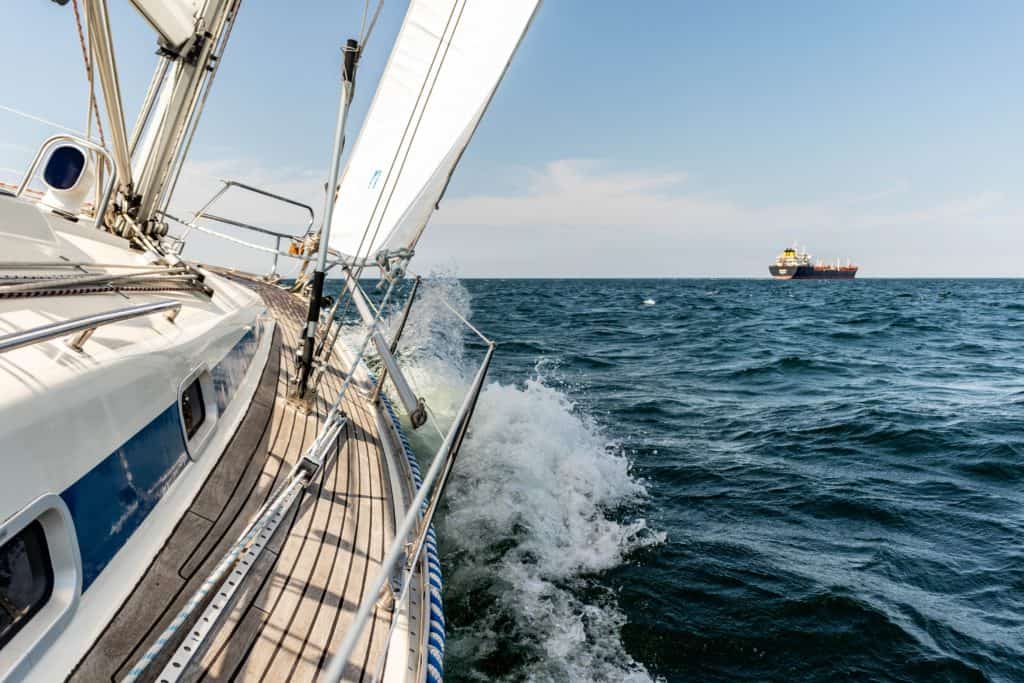 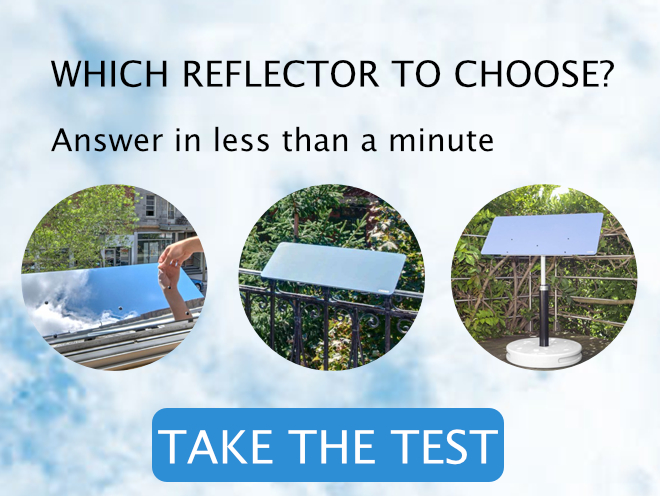