When you live in a house facing north, seeing the sun’s rays flooding the garden without ever returning home can be frustrating. This is what Sophie experienced until she equipped herself with Espaciel Reflectors. In this article, discover how Sophie managed to bring the sun’s rays into her home while her house faces north.

Situation of Sophie’s house and research for a solution

Children going to high school, a busy professional activity, travelling all over the region, Sophie was looking for a home that would make her life easier. Hence a demanding search and precise criteria. Sophie wanted to move to a small town, to avoid traffic jams and live in the countryside, with access to public transport. It is in Orchies that Sophie settled down a stone’s throw from the station, on the edge of agricultural land.

A spacious living room, several bedrooms, a large garden, when the rare pearl came along, you had to seize the opportunity. This new home is a constant source of satisfaction for Sophie. She fulfills all her wishes… except one : the absence of sunshine in the main living room. Facing North, the living room does not receive the sun’s rays.

The Espaciel Reflector to bring in the sun’s rays

This observation led Sophie to do some research on the Internet. She quickly found the Espaciel website on which she placed her order. She bought two large Garden Reflectors to light each of the two windows in the living room. Sophie chose the largest model to benefit from the largest possible reflection surface and thus maximize solar gains at home. The Espaciel Reflectors arrived a week after her order and the assembly took less than an hour. All that remained was to discover how the Reflectors worked and to test their effect on the lighting of the house.

As soon as the sun arrived in the morning, Sophie noticed a fantastic effect in her living room. The living room was bathed in light as if the sun was coming in directly. Garden Reflectors reproduce the sun’s rays in a natural way with an impressive rendering but several parameters limited the effect obtained.

Flanders is a region composed mainly of plains where the wind moves in large gusts from the North Sea. For the anecdote, the Hauts de France region concentrates 25% of the country’s wind turbines… The wind stability of the large Reflectors was not sufficient in this extreme context. On the other hand, in winter, when the Reflectors have been installed, going out into the garden to change its orientation during the day is not ideal,  although the fresh air is invigorating. Asked about these two subjects, Espaciel responded with two major evolutions of the Garden Reflector.

To resist the wind, Espaciel proposed a foot to screw into the lawn of the garden. This inking to the ground is more stable than the base to be  placed. The foot system to be screwed to the floor is now available as an option and is part of the Espaciel range of solutions.

To orient and incline the Garden Reflector to the sandstone of the sun’s path, Espaciel designed a remote-controlled heliostat. This device is articulated according to two axes whose movements are controlled remotely. No need to go out and adjust the Espaciel Reflector. A simple touch of the finger is all it takes to get the sun’s rays into the desired place.

These improvements were designed, tested and designed in detail following Sophie’s feedback after several months of using her Espaciel Reflector. I thank her very much for that and invite you to discover her testimonial in this video. You too bring the sun’s rays into your home! 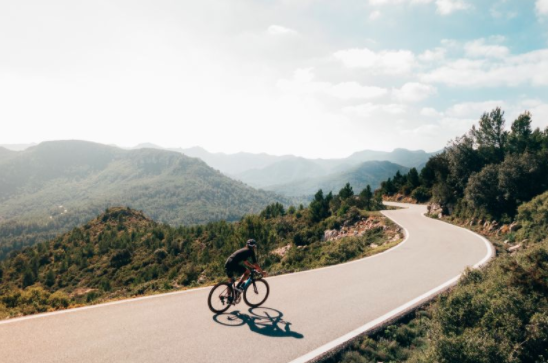 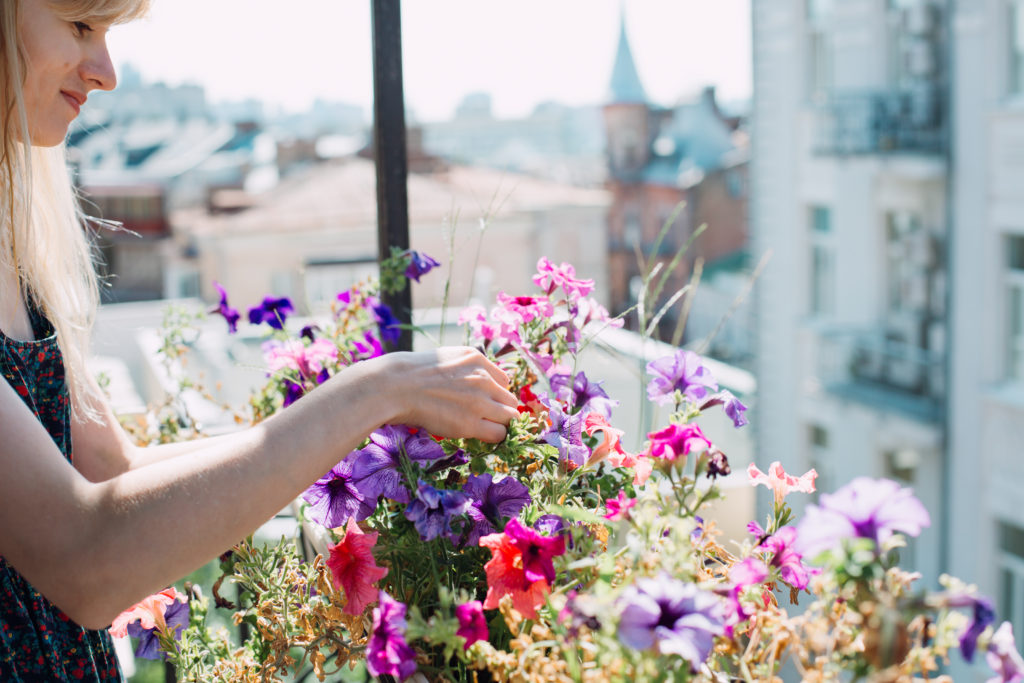 How do you keep natural light all day long with a spinning balcony? – Testimony of Sylvie in Paris